Can Artificial Intelligence Algorithms Solve All Your Business Problems? 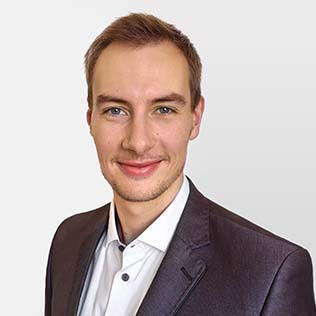 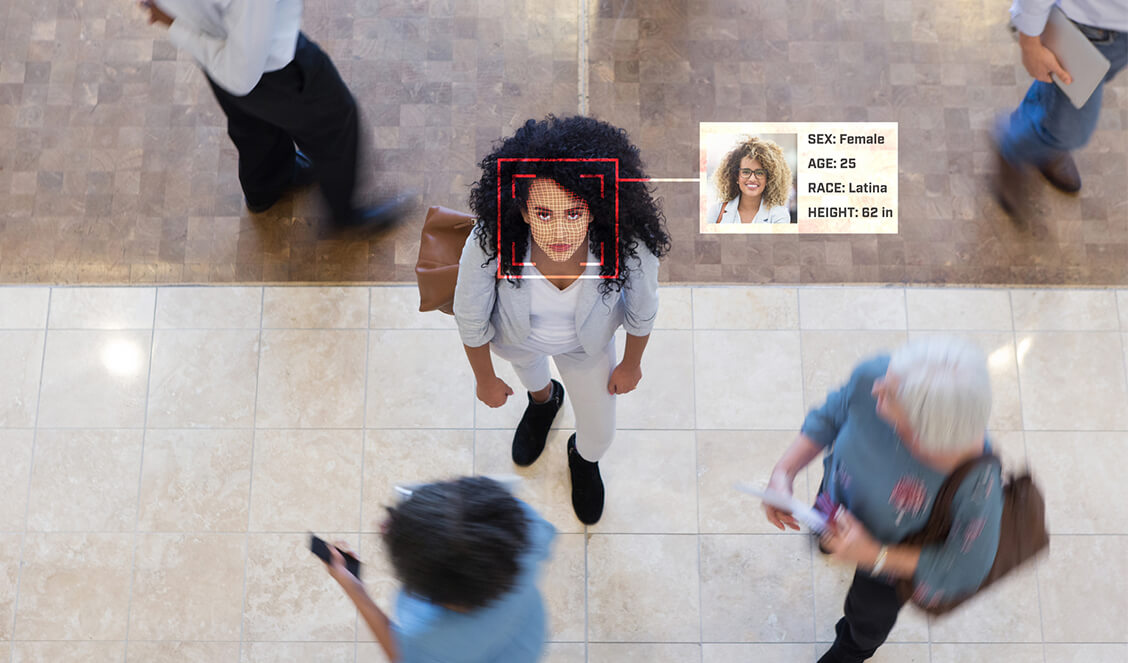 We live in a world driven by the advancement of technology. When new and exciting technology is invented, people tend to look for all possible ways how to leverage it and apply it to real-world scenarios. Many use cases are created and the majority of them initially appear to make sense. This creates an even bigger hype around the technology which makes investors’ money flow. Based on that, other people want to move into the newly created industry and produce new use cases. The industry grows and grows, and it takes substantial amounts of time until it is discovered that some of the technology use cases actually make no sense at all.

Cryptocurrencies are a good example. The first cryptocurrency run on a decentralized blockchain was Bitcoin and it launched thirteen years ago. Once it got more widely adopted other cryptocurrencies started to emerge on the market. Some of them might have a relevant use case behind their inception, but others not so much. Nowadays there are over 10,000 different cryptocurrencies on the market, and no one believes that they all solve a specific use case.

Similarly, a big hype also appeared around artificial intelligence (AI) and machine learning (ML). There are influencers and companies who claim to be solving all and every possible issue with the use of AI. (Un)fortunately, AI and ML are tools (very efficient, but not more than that), which at least for now, and for the near future, can solve only a handful of challenges.

Here is why. When we talk about “what is artificial intelligence?” we need to differentiate between two fundamentally different forms. These are defined as general artificial intelligence and narrow artificial intelligence. These two are lightyears apart from each other. Whereas narrow AI is created to solve one specific problem e.g., recognize the face of a specific person, general AI is a theoretical concept where machines can think for themselves, just like humans, deciding which problems to solve, how, and with which tools, etc.

Narrow AI is used for repetitive, narrowly defined, and structured tasks involving vast amounts of data. In these conditions the narrow AI thrives and can easily outperform human abilities. Hence, its popularity, among (not just) the big tech companies, to use it to provide a better service to customers at a cheaper price.

Some of the real-world examples of narrow AI are:

There are multiple other working use cases of narrow AI but all of them work the same way. First, you need to have a lot of data from which the narrow AI algorithm can learn. Second, once the algorithm has learned from the historical data, you let it make predictions based on the common attributes. Third, these predictions continually improve over time as the algorithm makes new connections from the new data.

We have seen considerable progress in narrow AI over the last two decades. General AI is where the researchers are heading. Whereas narrow AI can run single, automated, and repetitive tasks, the general AI should be able to think and reason like humans. As you can imagine, the difference between these two types of AI is huge. Narrow AI is relatively simple as the algorithm learns only from a closed set of data and predicts future outcomes based on probability.

General AI models, on the other hand, should mimic the way our incredibly complex brains work. Since scientists still have very little understanding of how our brains work, we can be nowhere near mimicking them, in order to create the general AI.

Narrow AI can be, and already is widely, used by businesses to improve the customer experience because it exceeds the human abilities in simple, repetitive, everyday tasks. However, it is just a tool which can process data faster and in larger quantities than humans, which makes it applicable only to a handful of business challenges. General AI, on the other hand, should be able to think similarly to human beings and should have attributes such as common sense, background knowledge, transfer learning, or abstraction. Nevertheless, nobody really knows when the general AI will be achieved and if ever. Therefore, for now, businesses can only leverage the capabilities of narrow AI.

If you need help understanding what processes and problems AI can really help your business with, we would be happy to discuss them with you.

The Importance of Customer Data for Personalization and Personification