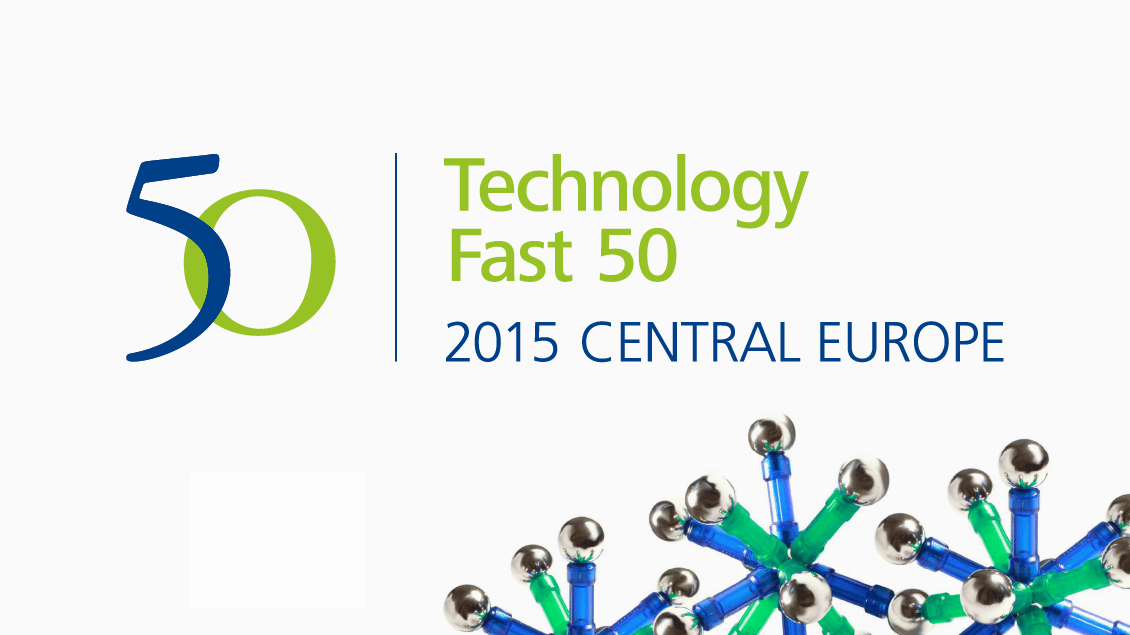 Simplity is the first Czech company to reach first place in the rankings for the fastest growing companies in Central and Southeastern Europe. We are proud of this award!

The Deloitte Technology Fast 50 in Central Europe is a program that recognizes and profiles fast-growing technology companies in the region. The program, which is now in its 17th year, ranks the 50 fastest-growing public or private technology companies. As the company Simplity has increased its turnover about twenty times in the last four years, it reached the top of the rankings and thus pushed away last year's winner, the Hungarian accommodation portal Szallas.hu. "The technology industry, as well as the companies that operate in it, is currently achieving perhaps the largest growth in its history," said Sauer, manager at Deloitte's audit department. In addition to Simplity, four other companies from the Czech Republic made it into the top 50. 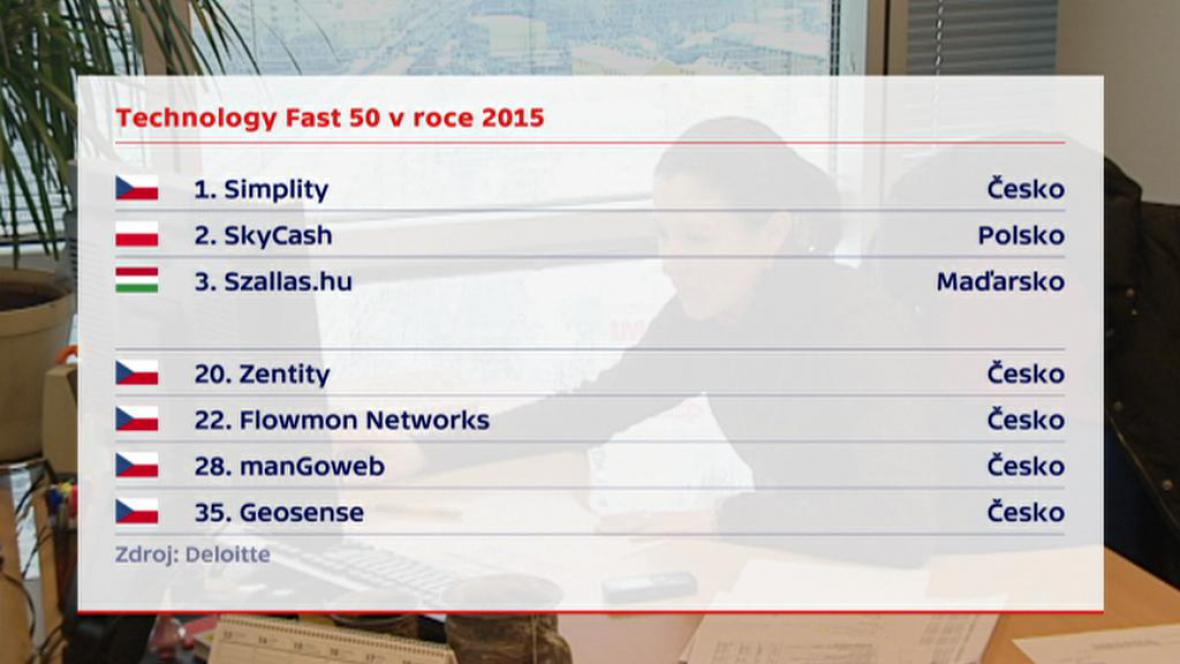 "We are growing 400 percent every two years. In practice, it looks like we will record great growth for one year and stabilize it for another year, ”explains Petr Mahdalíček, Simplity’s CEO and founder.

Simplity has over forty employees. About half of them are developers or analysts. The demand for Simplity’s data management applications comes mainly from Austria, Ireland, and Germany. However, Simplity has the ambition to go overseas.

To the Valley and beyond

"Our goal is to get with our products to Silicon Valley, where we are currently negotiating the establishment of a branch," said Petr Mahdalíček. "The American or Dutch address still has a better effect on potential foreign customers than the Czech one, unfortunately," added Jiří Sauer.

"We expect another very significant shift soon. This should reflect the effect of the planned innovations on our results," plans the head of Simplity. The company wants to grow not only in terms of personnel but also in terms of business activities and products. Projects in Switzerland, Germany, London, the Netherlands, Belgium, and Luxembourg are to be significantly strengthened.

Simplity has been operating in the world of corporate information and data warehouses since 2010. Petr Mahdalíček has worked with data even longer. He worked in Oracle, Germany, later at Accenture, and subsequently for Erste Bank. "I've seen companies struggling to build their data warehouses," he recalls. "The idea of Simplity was to do everything quickly, cheaply, and in small teams."

The first customer of his new business was the Romanian branch of Erste Bank. Then others began to come: Bank Austria (UniCredit), T-Mobile, Raiffeisenbank, VIG, Sberbank and the like. "Ninety percent work for financial institutions, the rest are telecommunications. All our customers are from abroad, so we haven't heard much about us in the Czech Republic yet. We have implementations from Moscow to Dublin, "describes Mahdalíček.

That awareness in the Czech Republic has now begun to change. Simplity was named the fastest growing technology company in Central Europe in the Deloitte rankings, and Petr Mahdalíček again won the EY Start-up Entrepreneur of the Year 2014 competition. This helps the company develop its marketing.

Simplity can find all sorts of connections and analyze dependencies in the data warehouses of large companies. In addition to cleaning up the information itself, it mainly looks for the reason why the data is, for example, duplicated, where it is mixed, why it is processed slowly, and so on. It can also connect individual data sources, create reporting, and so on. "For example, we store information about data since its creation, tag it, and then track everything."

The company is trying to divide the business into two strong pillars. In addition to the described projects, a separate product is being created, which will be available both in the cloud and as traditional licensed on-premise software. Its name is Accurity. It currently contains two modules, and by the middle of next year, when expansion into Silicon Valley is planned, there should be five "ready" modules.

The current two finished parts focus on data quality (Accurity Quality) and the connection of business and IT departments in companies from a data perspective (Accurity Glossary). This is generally a big problem. Data warehouses are still mainly managed by the IT departments. However, their view of things often differs from what a business needs and can be unnecessarily more expensive. "While working on projects, we looked for whether there was any software that would connect IT and business. We didn't find anything proper, so we started our own development" says Mahdalíček. The first version is running in a production deployment at the Bank of Ireland and other pilot projects are being addressed. For example, one of the future modules (Explorer) is to allow people to access data without knowing SQL queries.

Simplity currently supports the technologies that are most common in large data warehouses, i.e. Teradata, Oracle, Sybase, or Microsoft SQL. However, with the growth of employees, the activities are also to be extended to new modern databases such as Hadoop, MongoDB, Cassandra, et al. And fifty new people are supposed to help with that.

EY Emerging Entrepreneur of the Year

A DataPool Based on Basel III for Retail and Corporate Banking